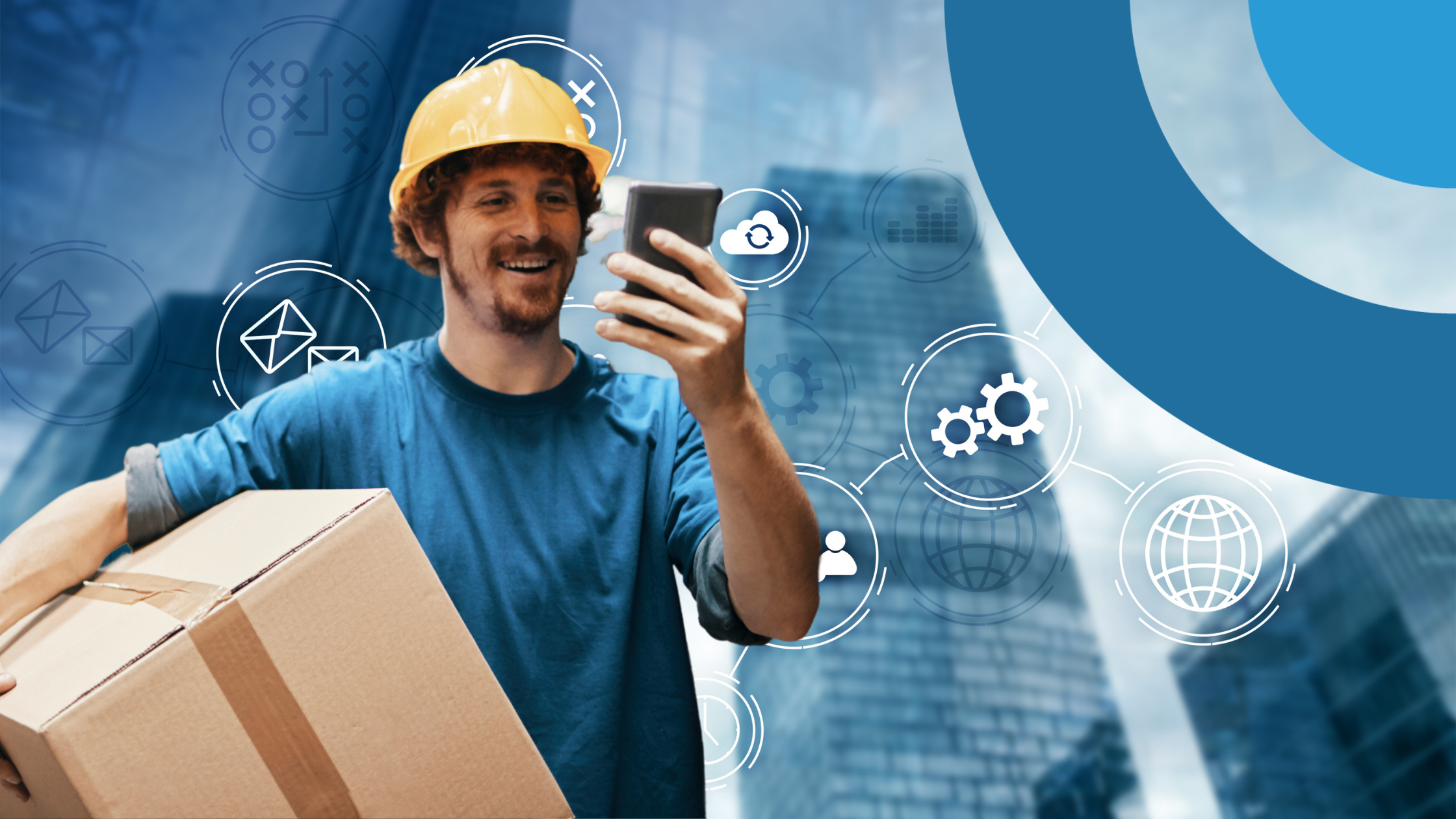 The Definitive Guide Of Process Automation

Today, companies are looking for new ways to improve their processes, innovate and be more competitive. We decided then to write the definitive guide to process automation.

Process automation is one of the first changes that companies implement when starting a digital transformation program.

However, few companies include allies, such as carriers or drivers, in their programs, because they consider that because they are not on their payroll, a technological investment in them is not justifiable.

Let me show you these 3 automations that are a great example of why automations for drivers and carriers can be the key and competitive advantage of your company in the coming years.

In the transport and logistics industry, new competitors have adopted technology as their source of differentiation, which is why companies in this industry need to catch up with and even exceed the offer of their competitors.

The following automation is used by transport companies and load generators in the CPG industry (consumer good companies) to have visibility of the merchandise’s journey to the point of delivery and to have traceability of the date, time and place where the shipment was made. delivery, in addition to the conditions in which it was received.

The most recent national logistics survey showed how more and more companies seek to measure the loading and unloading times of their products, in such a way that they look for ways to accelerate processes and increase the time in which assets are productive .

The following automation records the start and end time of the upload and download process by storing the data in real time in a spreadsheet.

According to the Analdex presentation on the results of the national logistics survey; The companies with the best times are small and medium-sized companies, leaving large companies in the region exposed.

Will this automation change everything?

If the blockades and protests taught us anything, it is that the region and the food supply depends largely on the ability to collect food from farms and crops and then take it to distribution centers.

Feeding a country is not an easy task and calculating how much it will produce in a given month is even more difficult.

Companies that distribute and even export perishable food need to be aware at all times of how many bananas, carrots or even liters of milk are going to be collected each month.

Having this information, data that allow better decisions and even documents with legal validity, signed by growers and producers to formalize the purchase and sale of products, allows them to measure food distribution and logistics companies to measure the performance of farms , promote incentive programs and many other ideas.

Automation in action is shown below in a company that markets and exports bananas and exotic fruits that uses the power of conversational automation to better serve its allied farms, collect valuable information and control the processes of container delivery, allocation of production orders, and more.

What do you think?

If you liked it, share it with your team,

If you want to see more, don’t forget to read other articles here.