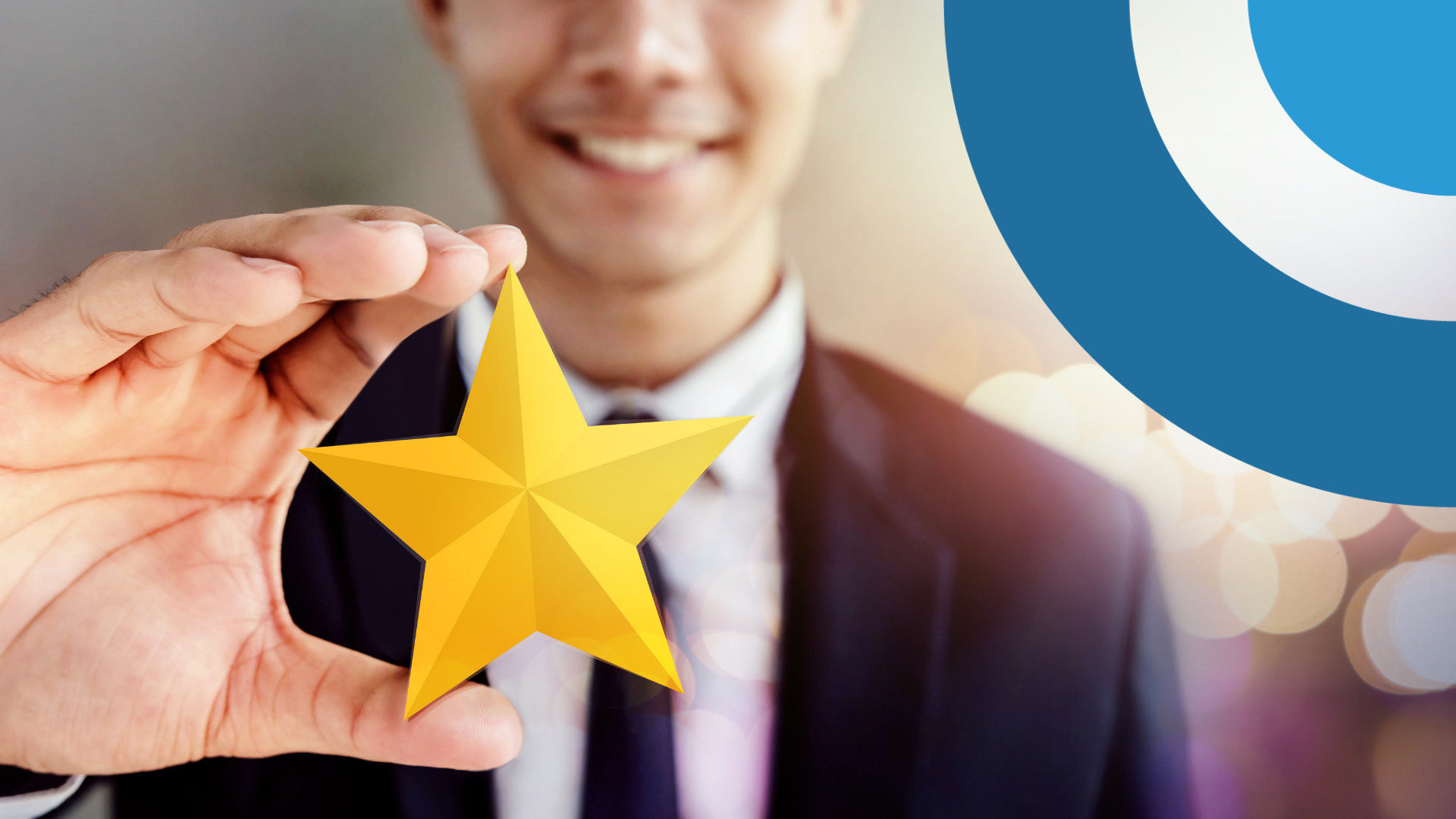 How To Implement Incentives For Your Fleet of Drivers

A few days ago we spoke with Elena and Shaira, two women at the head of the logistics processes of one of the most important hygiene products and paper companies in Latin America.

After incorporating an innovative solution to automate processes and measure the logistics times of thousands of trucks that distribute their products daily, they realized that there are two groups of drivers or “drivers” as they are called in Mexico.

Those who have an employment contract with the paper company, and those who belong to a transport company that occasionally provides the transport and distribution service of the cargo, from the distribution center to the different points of sale or clients.

The drivers, drivers or transporters that belong to the second group do not consider that neither Elena nor Shaira have the authority to decide the processes they have to carry out. For them, the authority figure focuses on the transport companies that hire them.

Here are some of the tactics they used to get thousands of drivers to “do their homework” and use Twnel to automate and speed up the logistics processes in their company.

However, Elena and Shaira realized that every week drivers were reverting to old habits and neglecting the processes they had to carry out.

Quickly, they thought of incentives for those who completed the processes for more than a certain time, and consistently, week to week. They then built in a longer-term incentive to ensure that drivers will continue to perform their tasks over time.

Additionally, they realized that drivers would respond much more to incentives, if the carriers to which they were affiliated were included in the program.

Thus, they implemented an incentive program for carriers that included cash and bonuses in payment for services.

These are some of the incentives they considered using, see if you can use any of the following:

Ideally, start with a weekly incentive, continue with a biweekly one, and end with a higher value monthly prize.

Define how they will measure the success of the program

Every time they completed, for example, the load start record, a point was added.

At the end of the week, a prize was awarded to the driver with the most points and they entered to participate in the fortnightly and monthly prize.

Have you heard of peer pressure?

When drivers see that other carriers are winning, by complying with their reports through Twnel, the numbers of the latter are improved. Part of the motivation behind the incentive program is public recognition for a job.

It is enough to send the photos of the winners enjoying their prizes, by means of a broadcast or mass message, so that those who do not carry out the task as they should begin to participate in the program. 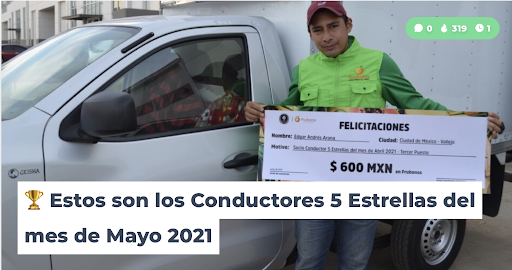 It is important to the success of the incentive program that you keep users informed. For this, you can publish the leaderboard and the winners of each town, city and even country.

You can even expand your incentive program so that multiple cities and countries compete for prizes of higher value at the end of each quarter. To do this, remember to use the Chat Manager tag system to send the photos, ranking tables and incentive list to each country separately.

Your company can also create another Superbot so that drivers (or other participants) can check their points at any time and see where they are in the week and in the month. This helps build healthy competition and turn the incentive program into play.