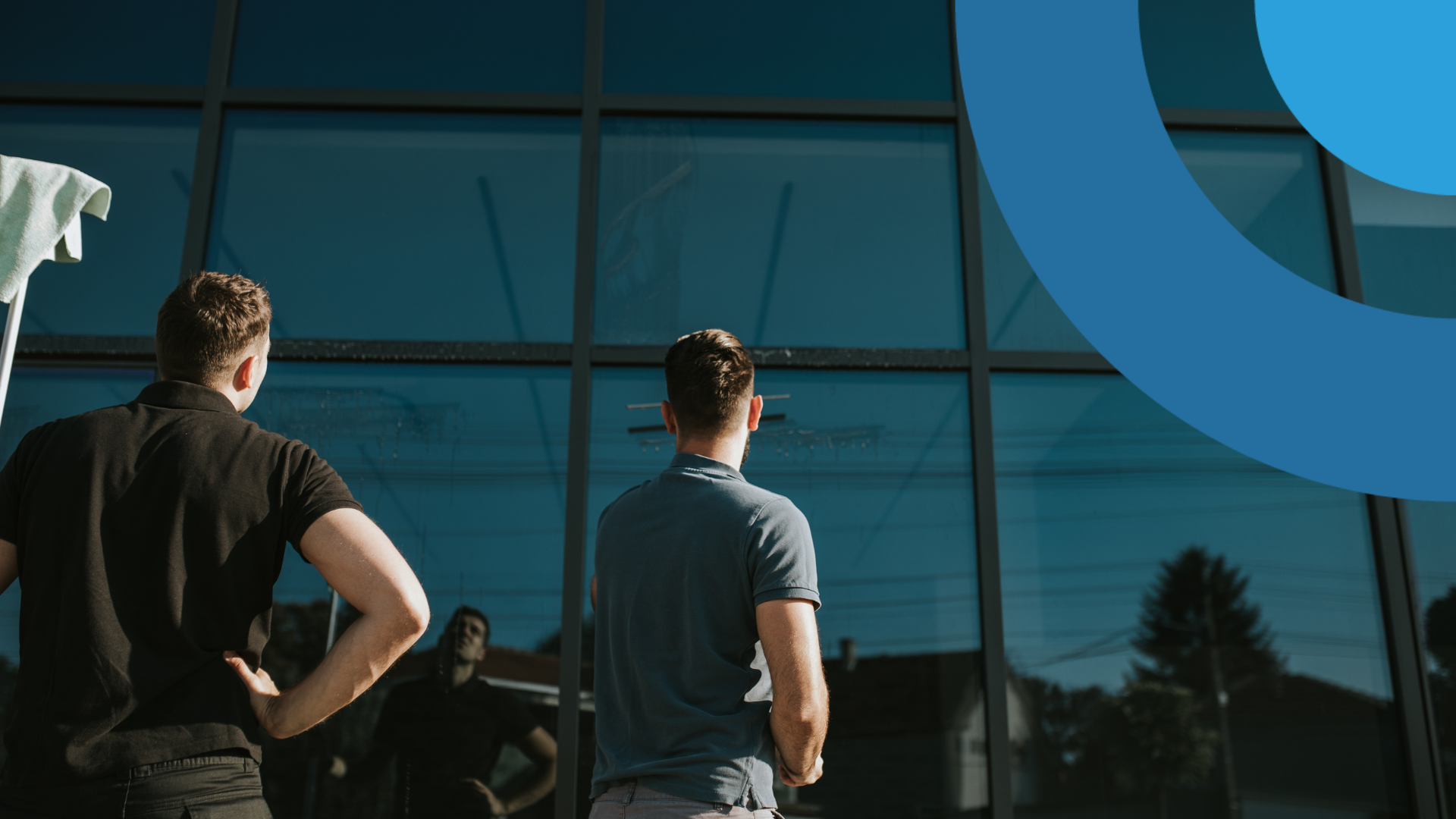 Jerry is a 50 year old director of operations at a well established facilities services regional company upstate NY. His background in the military helped him become an organized and effective leader. After all, he managed several projects abroad and is a seasoned multitasker.

After nearly 15 years in the business Jerry was presented with one of the most challenging tasks. Manage a group of 200-500 cleaners with different backgrounds, that speak several different languages while keeping track of the success of the daily (or should we say nightly) operations.

At first he decided to use everyone’s phones to communicate and make sure that everyone was at the right place at the right time.

But problems started to unveil.

Nearly 90% of the cleaners were immigrants that spoke 15 different languages and making them text their time of arrival to their supervisors in english was a real nightmare.

Shortly after he discovered that the language barrier was creating an increase in staff turnover. Moreover, the staff that decided to stay was learning new ways to ‘’chop off’’ company’s time when checking in and out.

Since cleaners are paid by the hour, Jerry thought it was a good idea to make his staff text the supervisors to let them know they arrived at the clients building. What started happening was that cleaners started texting supervisors when they were not even there or making up excuses on why they weren’t able to check in in the first place.

After talking to his team of managers and supervisors, Jerry discovered that the total cost of those ‘’time chunks’’ that were reported as worked when in reality were not, accounted for 72,000 USD a month if assuming that each cleaner loses just one hour of company time a day every day and we multiply it by the number of employees. 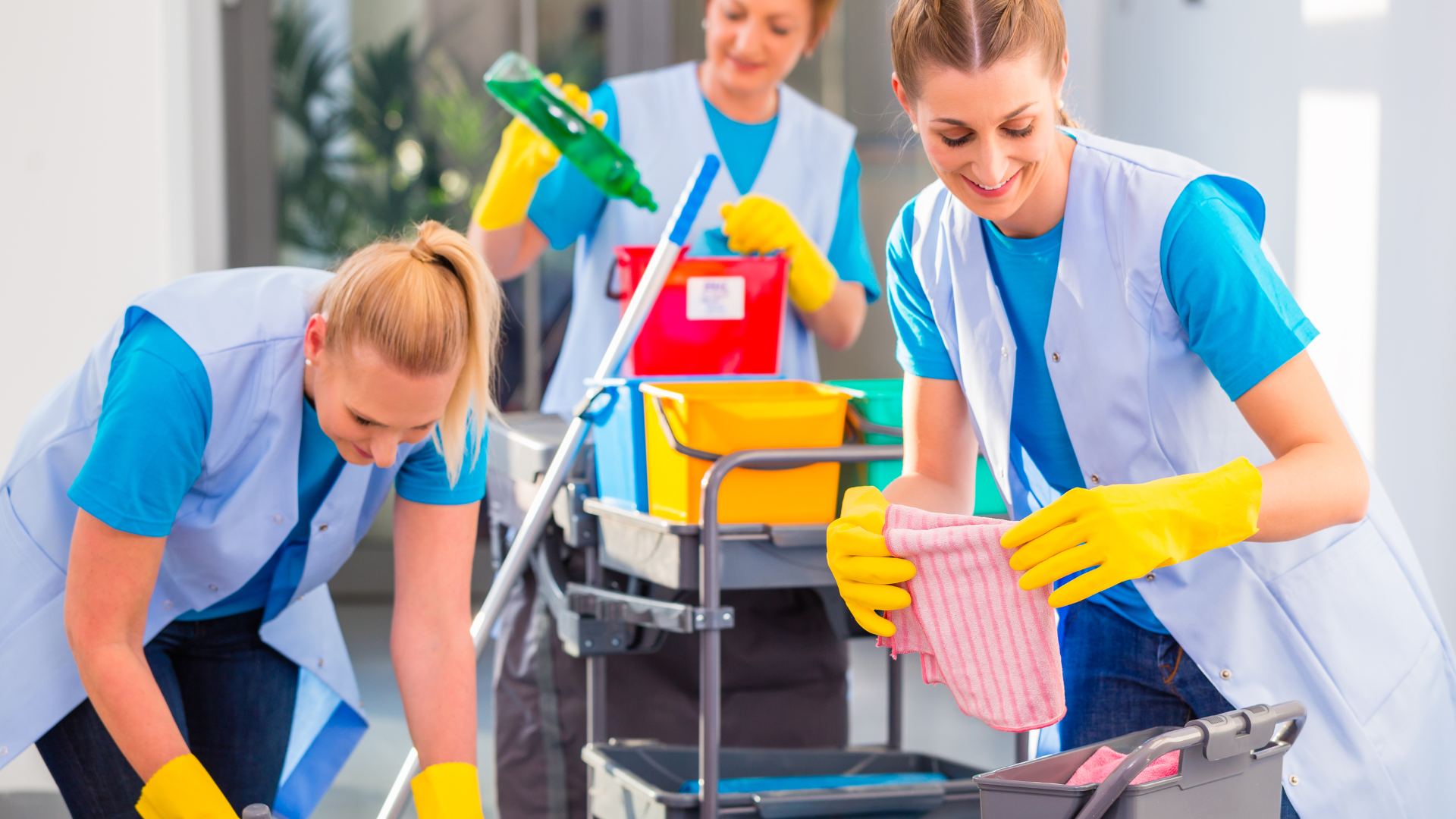 Casual wrong check ins and early check outs were costing the company the equivalent of a brand new premium SUV each month. Fast enough, he realized that his company lost 864,000 USD in the past year, more than his annual salary and more than double of his mortgage and he realized that he needed to do something.

He decided to tackle these issues one by one.

How might a cleaning company prevent cleaners from ‘’stealing company’s time’’ while making sure there is not a massive staff turnover?

He remembered his time at West Point. His training included being punctual and accurate.

The only way to make sure they kept a registry of each time stamp was to actually save the timestamp in a spreadsheet and not just make the cleaners text the supervisor.

But now he has another problem, how does he make sure that even if they say they arrived at 8am they are at the right place and ready to start?

Then he thought about the GPS system in the phones.

What if he could make them just press a button and send their exact location to a spreadsheet that compares if they are in the right place?

Now to the next problem,

How might a cleaning company keep using cellphones in order to keep track and communicate with cleaners but use a language relatable to all of them?

Cleaners are desk-less workers, most of them don’t have access to a computer and the only device they own and carry with them at all times is their phone.

But as noted before, just texting them or calling them wouldn’t do the trick. Most of them don’t even speak the same language and the amount of supervisors that do is not enough to communicate with all of them.

What if they could have the same app on their phone that uses the texting format that they are most comfortable with while being able to understand everything and using their own language.

Thinking that he was a genius he decided to hire developers to build it.

Little did he know that what he expected to be solved in a month ( in order to fix his budget) was going to take more than three years and hundreds of thousands of dollars.

One company even quoted him millions in order to build something alike.

The company that made his dreams of an app, a dashboard and a control tower all in one a reality. Starting just in a week.